The Bitcoin (BTC) halving, otherwise known as “the halvening“, is an event that occurs roughly every 4 years. It’s the scheduled halving of the reward miners receive for verifying blocks of transactions on behalf of the BTC network. These “block rewards” act as a mechanism to increase the supply of Bitcoin gradually. On average, one block is “mined” every 10 minutes. 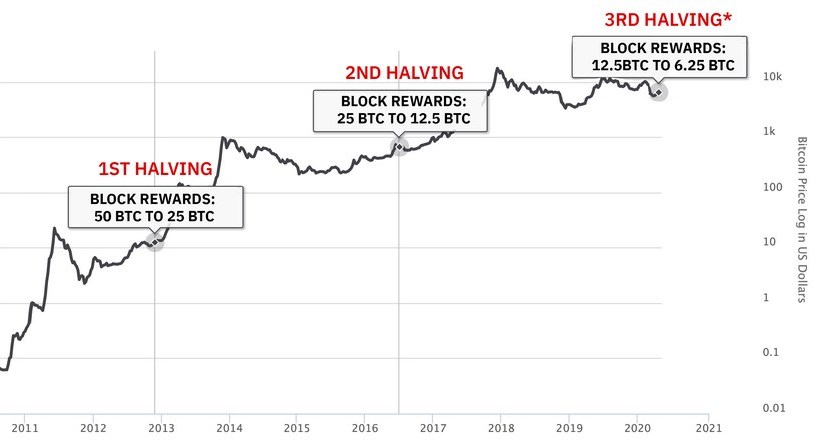 The impact the current halving will have on the market in the short term is unknown. If history is to repeat itself, as many believe that it may, Bitcoin could be on the verge of its next bull run. This belief may be evidenced by the recent run-up on bitcoin prices. One thing is for sure, Bitcoin is a speculative investment, but it remains the champion of digital currency.

If you are new to bitcoin and cryptocurrency, not knowing where to look (?&^%@/#/??) with all “that stuff” out there; where to Buy the Bitcoin: cryptocounter.com/crypto-partners provides a good quick reference guide to help you on your search.